The Avedis Zildjian Company, commonly known as Zildjian is a cymbal manufacturer founded in Constantinople (present-day Istanbul) by an Armenian alchemist called Avedis Zildjian in the 17th century, during the Ottoman period. It is now based in Norwell, Massachusetts. Zildjian is nearly 400 years old, and thus is one of the oldest companies in the world. Zildjian also sells drum-related accessories, such as drum sticks and cymbal carriers.

It is the largest cymbal manufacturer in the world.On December 20, 2010, it was announced that Avedis Zildjian Company had merged with Vic Firth, Inc.According to the announcement, both companies will continue to run autonomously. 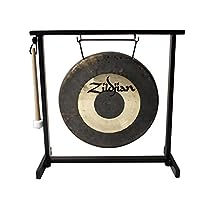 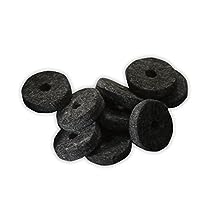 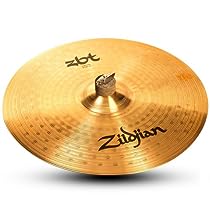 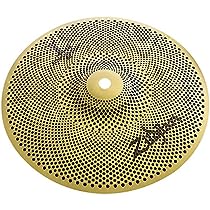 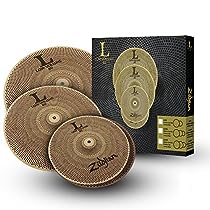 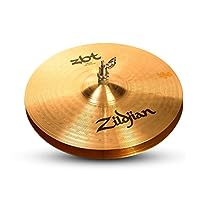 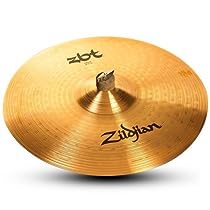 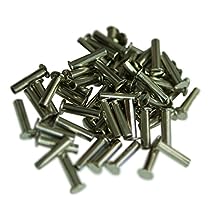 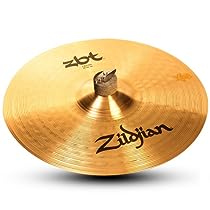 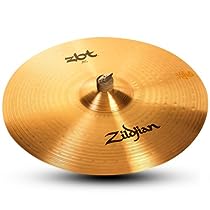 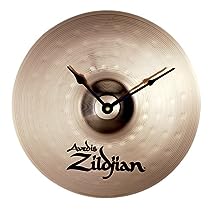 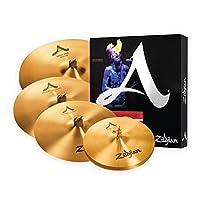 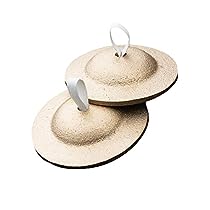 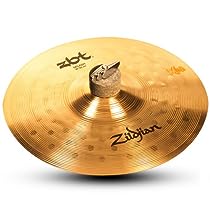 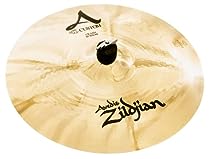 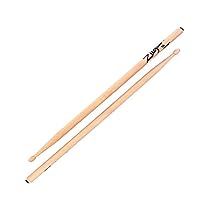