Behringer is an audio equipment company founded by Uli Behringer in 1989, in Willich, Germany. Behringer was listed as the 14th largest manufacturer of music products in 2007. Behringer is a multinational group of companies, with direct marketing presence in 10 countries or territories and a sales network in over 130 countries around the world. Though originally a German manufacturer, the company now makes its products in China.

The company is owned by Music Group, a holding company chaired by Uli Behringer, which also owns other audio companies such as Midas, Klark Teknik and Bugera,as well as Electronic Manufacturing Services company Eurotec. In June 2012, Music Group also acquired Turbosound company, which designs and manufactures professional loudspeaker systems and was formerly owned by Harman. 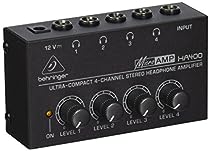 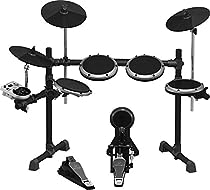 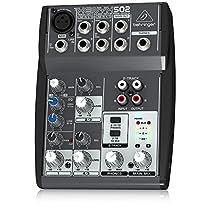 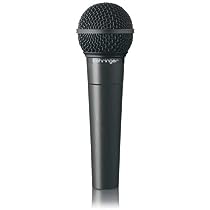 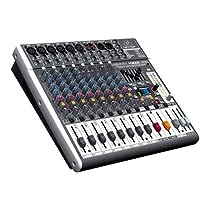 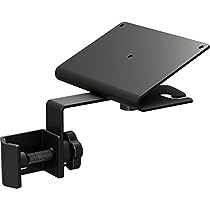 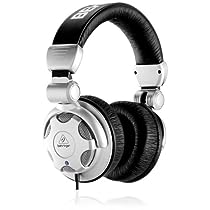 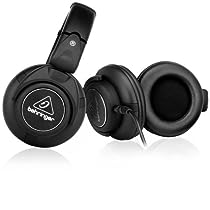 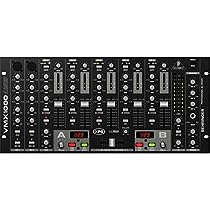 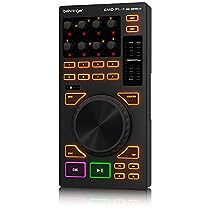 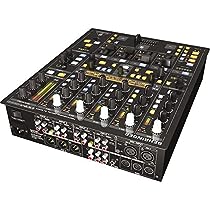 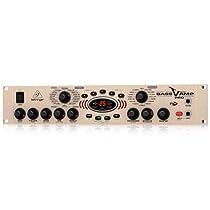 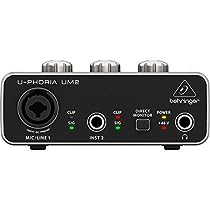