Elixir Strings was born in 1995. Although we were working with guitar strings already, they weren’t anywhere near a guitar. Instead, we were using them as convenient test subjects in our attempt to develop a better variety of push-pull cable. As part of this work, our research team was coating the strings with polytetrafluoroethylene, which you can just call PTFE in order to save some breath for your next show. The coated strings worked quite well as cables, but they sounded terrible as guitar strings. (Picture a guitar strung with day-old spaghetti.) Still, the mere idea got a couple of guitarists among us thinking… What if we could alter the coating and tinker with the process so the strings sounded great? Could we make a coated string that actually got called back for an encore? 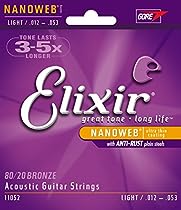 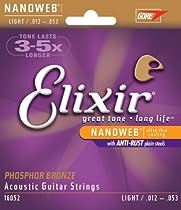 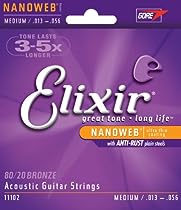 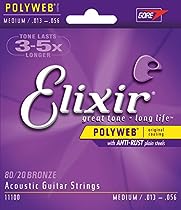 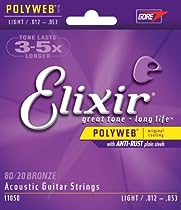 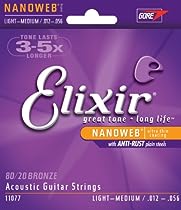 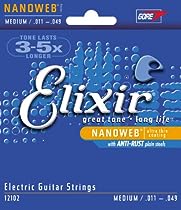 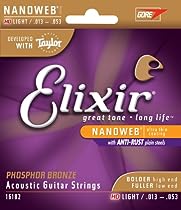 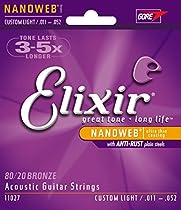 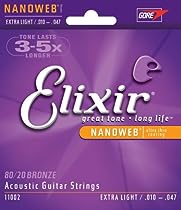 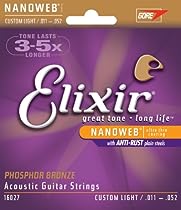 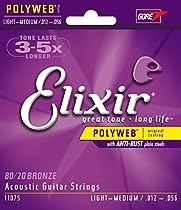 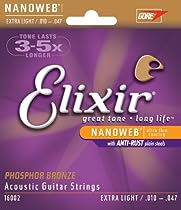 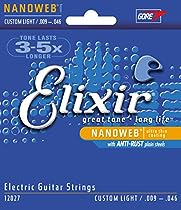 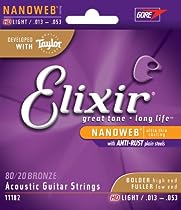 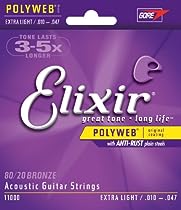 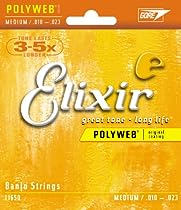 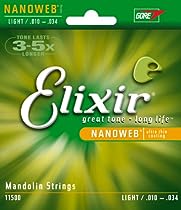