Epiphone is an American musical instrument manufacturer founded by Anastasios Stathopoulos, currently based in Nashville, Tennessee. Epiphone is owned by Gibson Guitar Corporation and was Gibson's main rival in the archtop market prior to its acquisition in 1957.Their professional archtops, including the Emperor, Deluxe, Broadway and Triumph, rivaled those of Gibson.[citation needed] Aside from guitars, Epiphone also made upright basses, banjos, and other stringed instruments. However, the company's weakness in the aftermath of World War II allowed Gibson to absorb it. 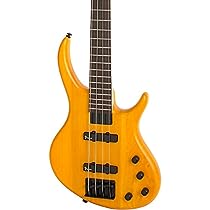 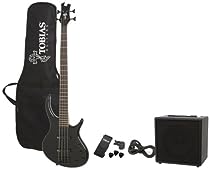 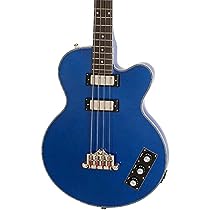 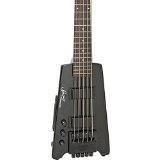