First Act has offices in Boston, Bentonville, Hong Kong and Shenzhen. The company also made limited edition guitars, which were made by hand by luthiers in a custom shop in Somerville, MA.In 2010 The Music Trades magazine ranked First Act at 53rd in The World's Top 225 Music & Audio Firms with an estimated annual revenue of $ 68 million. 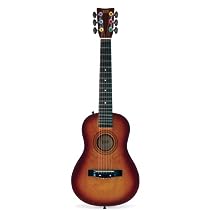 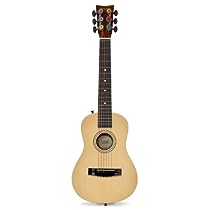 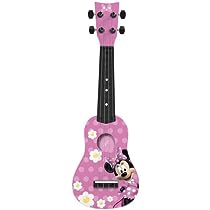 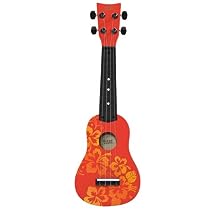 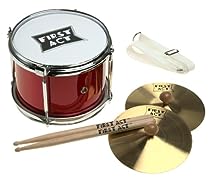 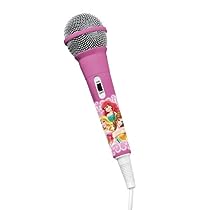 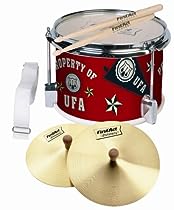 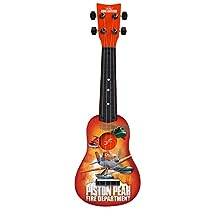 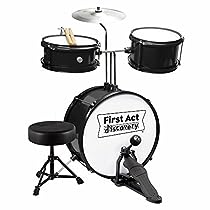 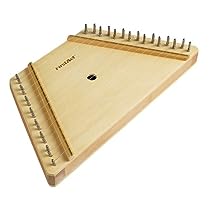 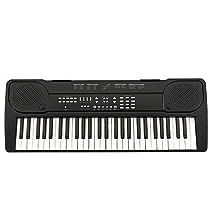 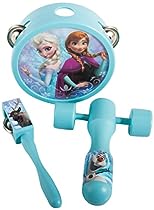 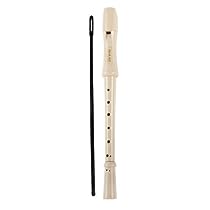 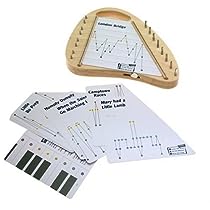