Jackson began back in the late 1970s, when heavy music experienced a flamboyant and virtuosic resurgence in popularity and a small Southern California guitar repair shop became the epicenter of a new level of shred-approved excellence. Ever since then, Jackson guitars have been universally lauded as the metal guitars; the shred machines—highly original high-performance instruments of distinctive style and formidable substance. From metal’s chart-topping peaks to its darkest recesses, for discerning guitarists all over the globe, Jackson is the only way to go. 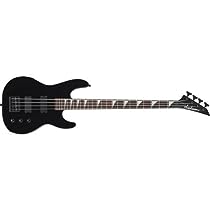 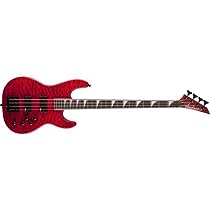 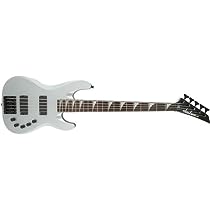 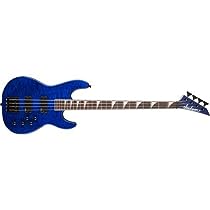 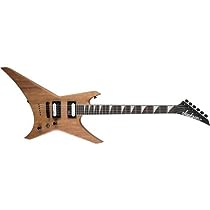 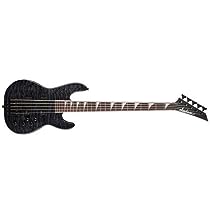 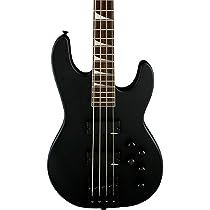 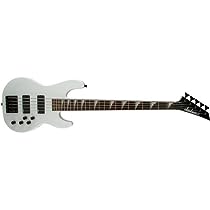 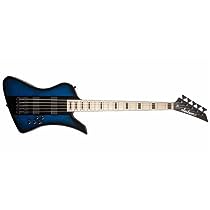 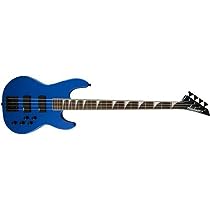 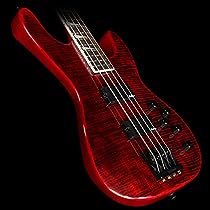 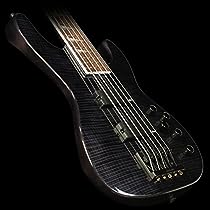 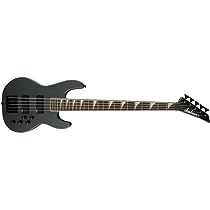 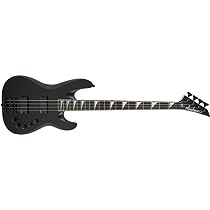 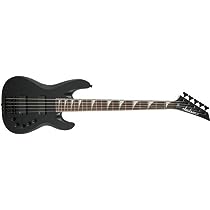 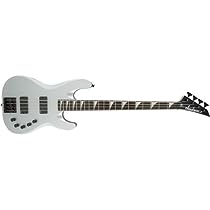 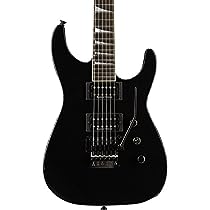