Ludwig Drums is an American manufacturer of percussion instruments. The brand achieved significant popularity in the 1960s, through the endorsement of The Beatles' drummer Ringo Starr.

The Ludwig Drum Company was established in 1909 by William F. & Theobald Ludwig, sons of a German immigrant to the United States. William Jr. had been a professional drummer, playing with circuses and touring vaudeville shows, along with the occasional skating-rink gig. 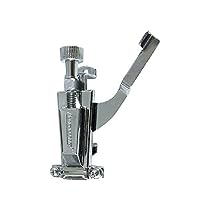 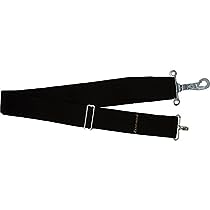 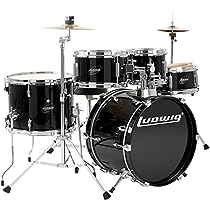 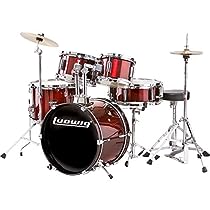 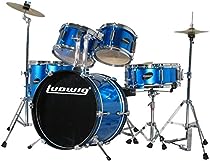 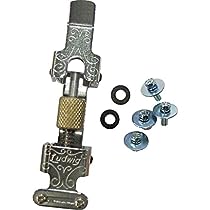 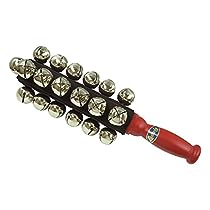 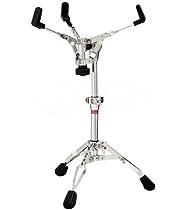 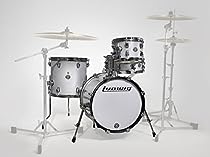 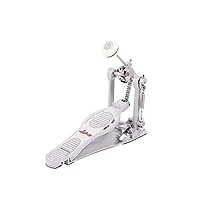 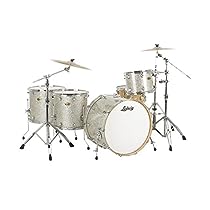 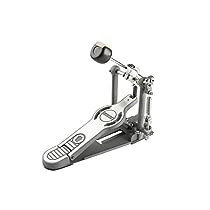 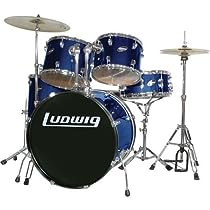 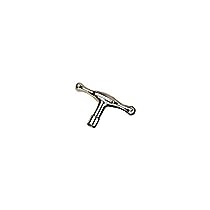 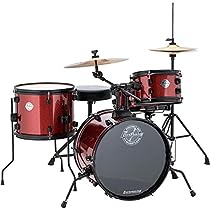