Meinl Percussion is a manufacturer of percussion instruments, based in Gutenstetten, Germany.The "Roland Meinl Musikinstrumente" was founded in 1951 by Roland Meinl. Initially the company produced wind instruments, beginning the production of cymbals only in 1952. The first Meinl cymbals were cut out of large metal sheets, hammered, lathed and drilled by hand by Roland Meinl himself, who subsequently transported them to the Neustadt an der Aisch railstation on the luggage carrier of his bike. 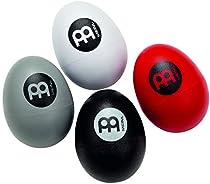 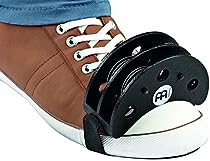 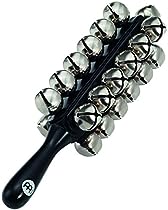 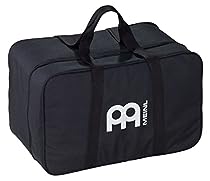 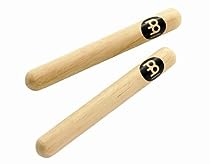 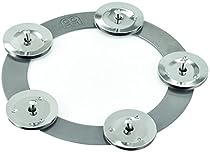 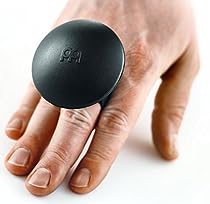 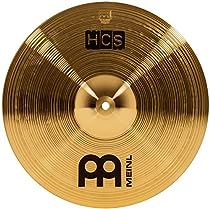 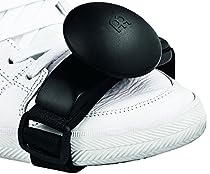 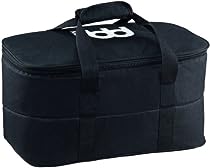 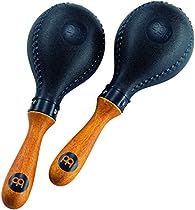 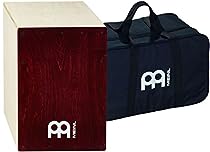