Gregg Myers, owner and creative force behind MYERSCO, grew up in an innovative family. His dad was his role model as an inventor. The two sons in the family developed careers as builders and both have established their own creative ventures in addition.

Gregg was inspired as a young man by his father, who told him that he could do anything he wanted because he had “the Myers hands.” This propelled him to toy with ideas and eventually brought about the concept behind the striking wood drum featured on our website. With the electronics for amplification mounted inside the drum, this design innovation earned Gregg his initial patent. 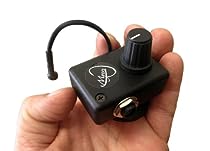 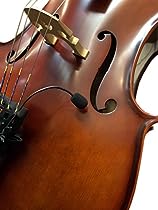 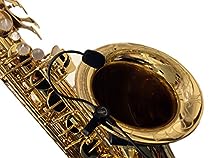 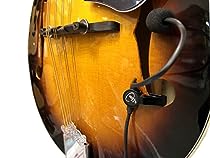 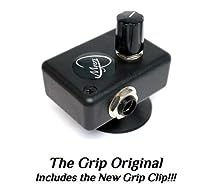 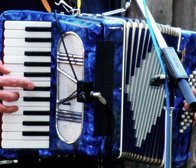 "THE GRIP PLUS-6" HOHNER ACCORDION PICKUP, with (2) 6" FLEXIBLE MICRO-GOOSE NECKS by Myers Pickups ~ See it in ACTION! Copy and paste: myerspickups.com
by Myers Pickups
Amazon Price : $179.00 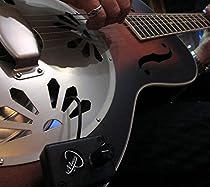 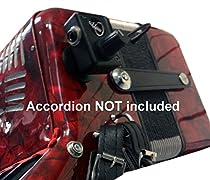 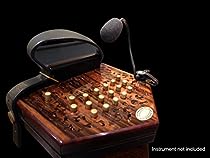 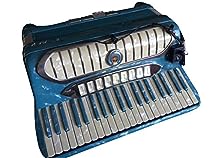 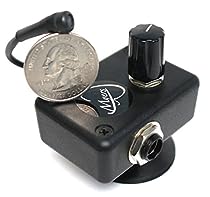