Ortofon is a Danish manufacturer of electronic audio equipment. It is the world's largest producer of magnetic cartridges for phonograph turntables, with 500,000 cartridges sold annually.The company was founded by engineers Arnold Poulsen and Axel Petersen in 1918. Initially focusing on sound film technology, Ortofon began to diversify into gramophone record playback and cutting equipment towards the end of World War II.

The firm pioneered the use of moving coil technology in phonograph equipment; the first cutting head based on this technology was introduced in 1945.Ortofon's first moving coil magnetic cartridge, the AB model,was launched in 1948, and similar variations of that product are still manufactured today due to demand from enthusiasts. 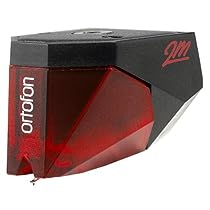 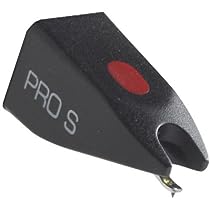 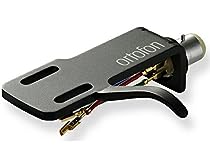 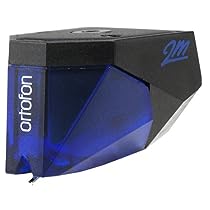 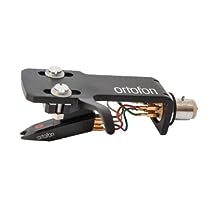 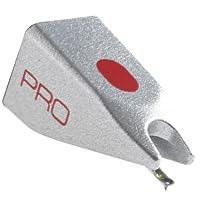 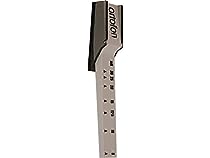 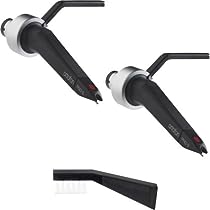 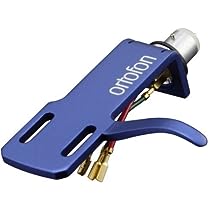 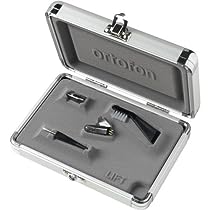 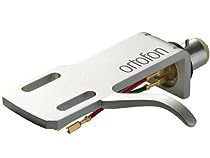 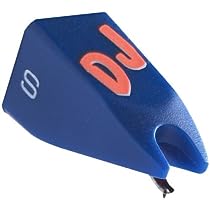 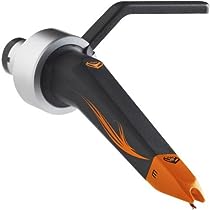 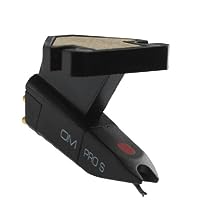 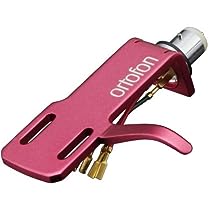 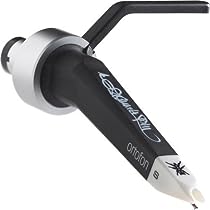 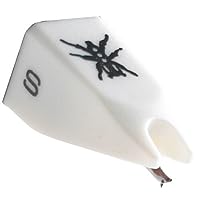