The company's Ovation and Adamas guitars are known for their round backs, which gives them a recognizable shape. The latter are also well known for the use of carbon fiber tops (instead of the typically wood tops for acoustic guitars). Among musicians the relatively thin neck stands out as well, compared to other acoustic guitars. 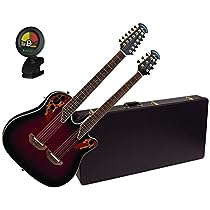 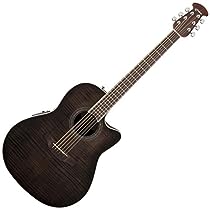 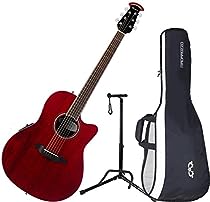 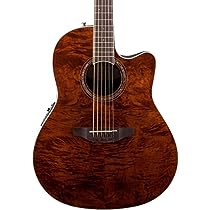 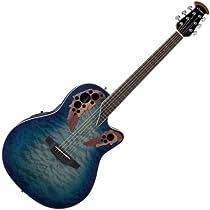 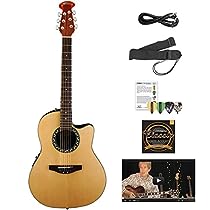 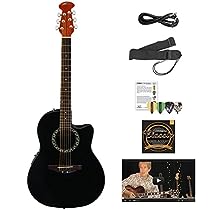 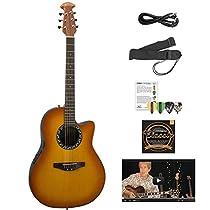 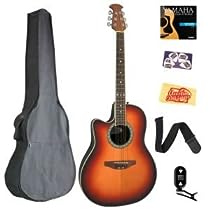 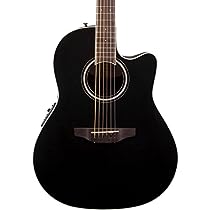 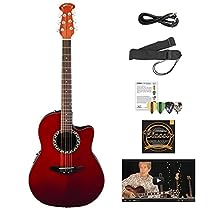 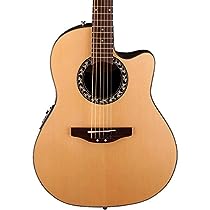 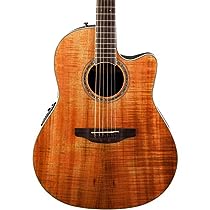