PreSonus is an American manufacturer of audio and digital audio workstation equipment used to create, record, and master music.The company was founded in 1995 by electrical engineering graduate Jeremiah Brown.The first product was the DCP8, a multi-channel compressor that could be controlled by MIDI. This allowed audio mastering to be achieved on an inexpensive rig.In 2006, KristalLabs Software Ltd., a start-up founded by Wolfgang Kundrus and Matthias Juwan, began working on Studio One in cooperation with PreSonus. Kundrus was one of the early developers of Cubase and was the primary author of Nuendo for Steinberg. Juwan had written version 3 of the Virtual Studio Technology (VST) plug-in specification, and written the freeware KRISTAL Audio Engine. KristalLabs later became an integrated part of PreSonus. 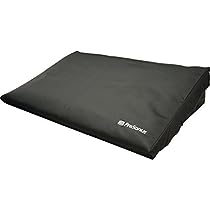 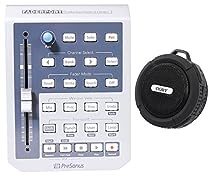 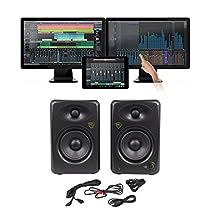 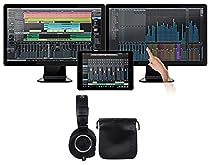 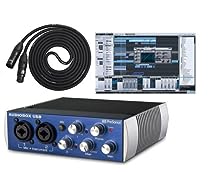 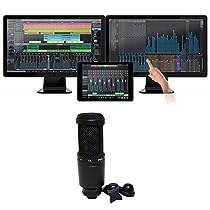 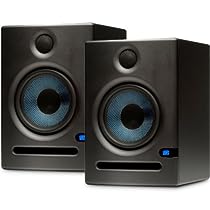 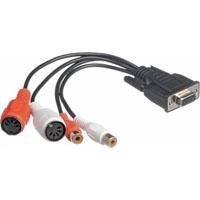 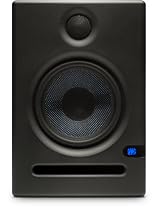 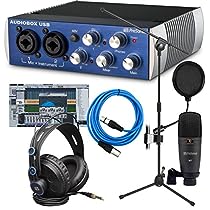