Røde Microphones /ˈroʊd/ is an Australian-based designer and manufacturer of microphones, related accessories and audio software. Its products are used in studio and location sound recording as well as live sound reinforcement.Parent company to Røde Microphones, Freedman Electronics, was set up by husband and wife Henry and Astrid Freedman. Originally from London, Henry Freedman relocated to Stockholm and started a family. Working as a chief engineer for a telecommunications company, Freedman would do after-hours servicing and modifications for a local agent of German pro-audio manufacturer Dynacord.In time Henry was offered the Australian distribution rights to sell the brand, and as a result migrated there in 1966 with his family, including son Peter. 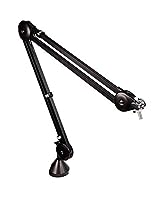 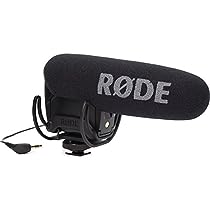 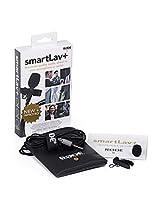 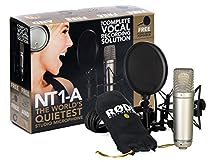 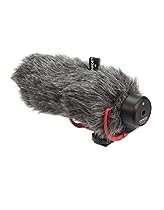 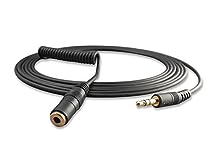 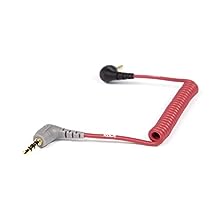 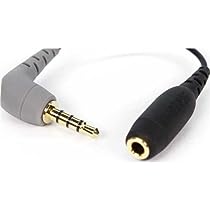 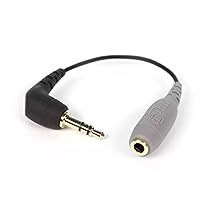 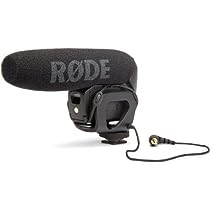 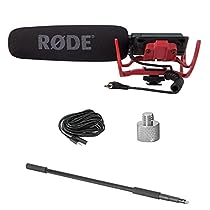 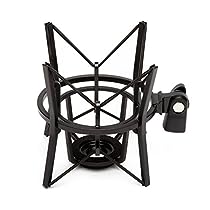 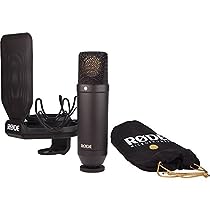 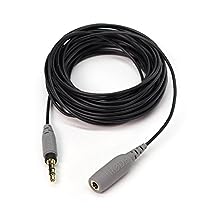