The Roland Corporation is a Japanese manufacturer of electronic musical instruments, electronic equipment and software. It was founded by Ikutaro Kakehashi in Osaka on April 18, 1972, with ¥33 million in capital. In 2005, Roland's headquarters relocated to Hamamatsu in Shizuoka Prefecture. Today it has factories in Italy, Taiwan, Japan, and the USA. As of March 31, 2010, it employed 2,699 employees.It has existed in different forms since 1960,[citation needed] making it relatively old among still-operating manufacturers of musical electronics.[citation needed] Known for hundreds of popular synthesizers, drum machines, and other instruments, Roland has been one of the top names[citation needed] in professional music equipment since the late 1970s. 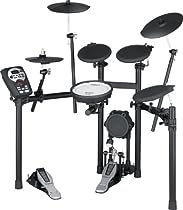 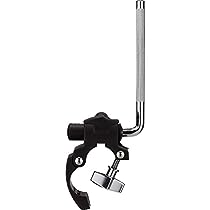 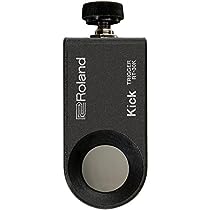 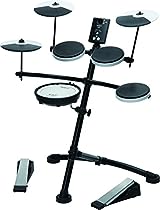 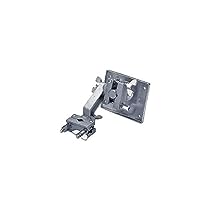 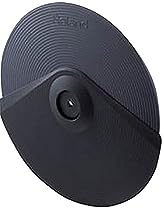 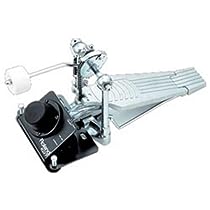 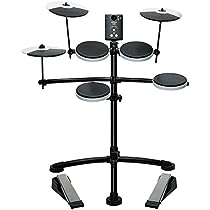 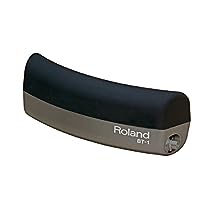 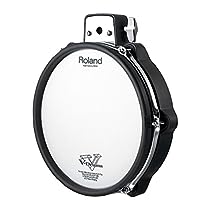 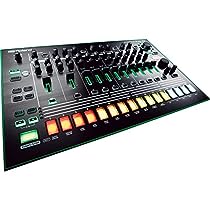 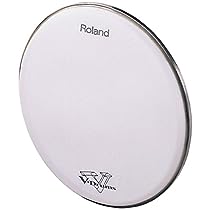 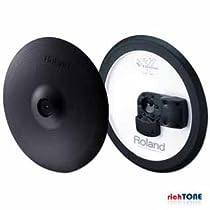 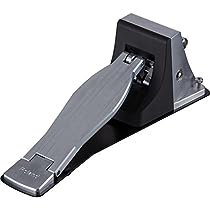