Vandoren is a manufacturer of mouthpieces and reeds for clarinet and saxophone.Vandoren was founded in 1905 by Eugene Van Doren (1873-1940), a clarinetist for the Paris Opera. The original location was eventually moved to 56 Rue Lepic, Paris where his son, Robert Van Doren (1904-1996), took over the business in 1935. While owner of the business, Robert created the 5RV mouthpiece which was "quick to become a classic standard throughout the world." 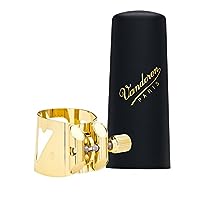 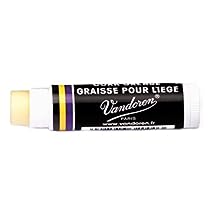 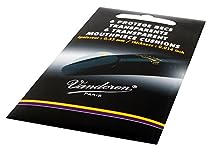 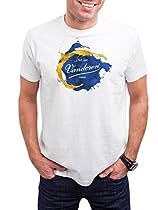