Founded in 1983 and based in Tokyo, Japan, the Zoom Corporation spent its first years helping other manufacturers develop sound generator LSI, rhythm machines and MIDI synchronizer systems.In 1989, the first Zoom product was unveiled: the 9002, an ultra-compact multi-effects processor designed to be attached to a guitar strap. It was a huge success.

This was followed by the rack-mountable 9010, which featured the world's first 4-In/4-Out individual signal processing. In 1992, the high-end 9200 came to market and soon became a fixture in studios everywhere.The popular Zoom Player series of guitar effects was launched in 1994, along with the Zoom Studio series, which continue to be found in the racks of many musicians today. 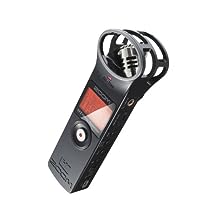 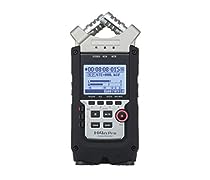 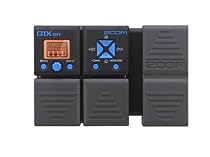 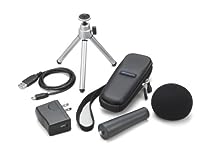 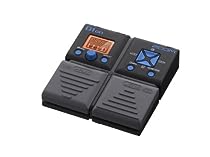 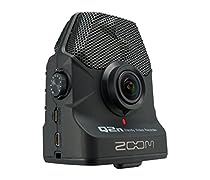 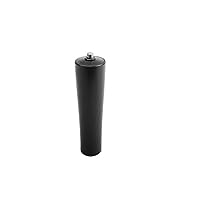 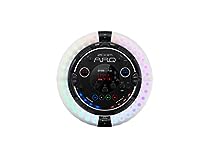 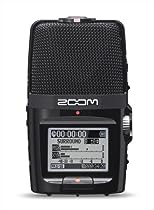 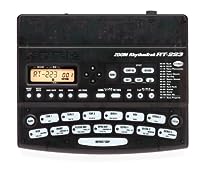 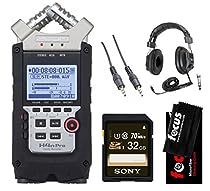 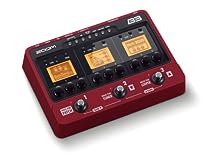 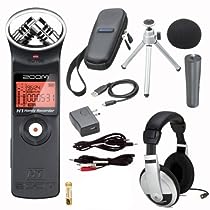